From Kanarraville to Delta Utah it was 160 miles, mostly up I-15 and west about 40 miles. Now, the only reason we decided to stop in Delta was that it was about half-way to Park City and it seemed like it would be a good stop. And what is there to do in Delta you ask? Well, not much, but we made the best of it. We stayed at the Antelope Valley RV Park, located right on US 6 and alongside the local railroad tracks. Jan doesn’t mind the sounds of trains because it reminds her of her father who worked the B&O rail system in Ohio and to whom we are indebted for the motorhome. But that’s another story. Put enough vodka in me and the noise doesn’t keep me up.

Delta is a one-light town and we happened to be there during the annual PRCA rodeo event. It started with a horse parade through town and out to the fairgrounds where the rodeo took place over the next three nights. When we lived in Park City we went every fourth of July to Oakley which hosted the same event and twenty years later the only thing different is the cast of characters. Same events, same type of animals, same type of crowd and same enthusiasm. It doesn’t get any better than small town rodeos. Once a year. 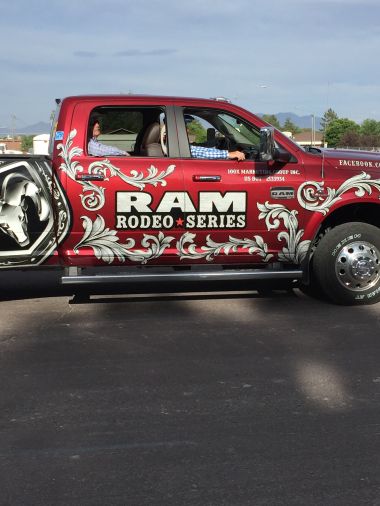 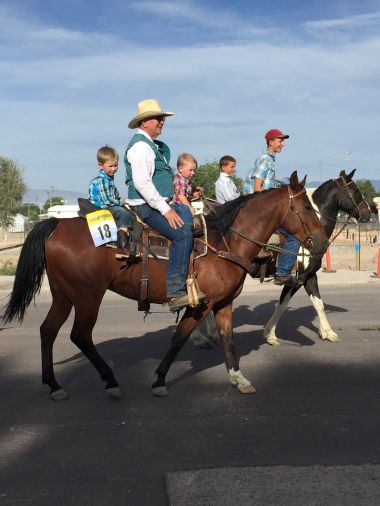 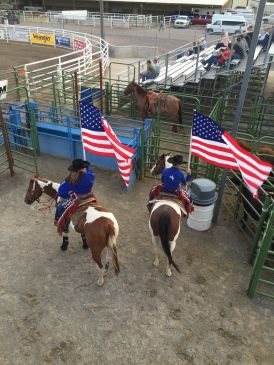 There were several very interesting day drives we took out of Delta. One was to Topaz, one of ten sites where Japanese-Americans were detained during World War II, a disgraceful example of American hysteria and racial animosity. What is both poignant and alarming is that some 65 years later this country is once again pandering to the same fears and hatred that gripped it so long ago. May it not happen. May the forces of sanity and sensibility overcome the blatant racial bigotry that still rears its ugly head today, June of 2016, the 21st century. We are a better nation, a better people than that, and we are a beacon for the homeless in search of a life that was once promised to our own ancestors over three hundred years ago. We are a nation of immigrants and we must not forget that, that we built a country based on a constitution written by men three centuries ago sworn to eliminate the very threats that still exist today. 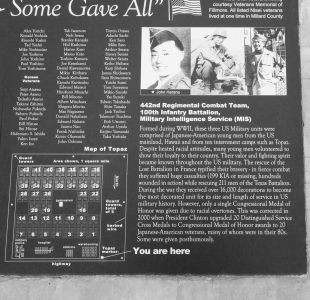 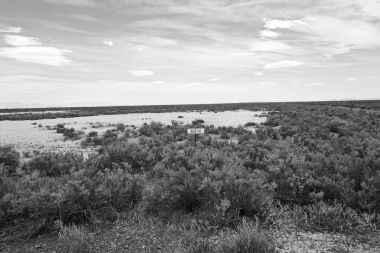 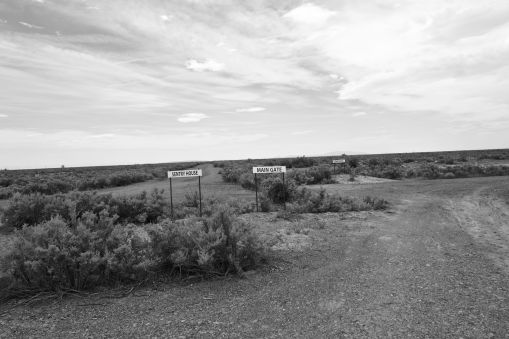 We also toured the small, I should say smaller towns around Delta, and the Fishlake National Forest. It’s pretty flat land, mostly agricultural and really quite bleak. Plenty of opportunity for some black and whites. 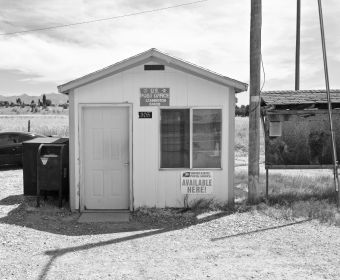 The Great Basin National Park lies in Nevada some 130 miles from Delta. This was one of the most interesting places we have been to, although at the time we really did not appreciate all that the Park had to offer. Only after reading more about it, and what it offers, have we decided that we have to return and explore it more. 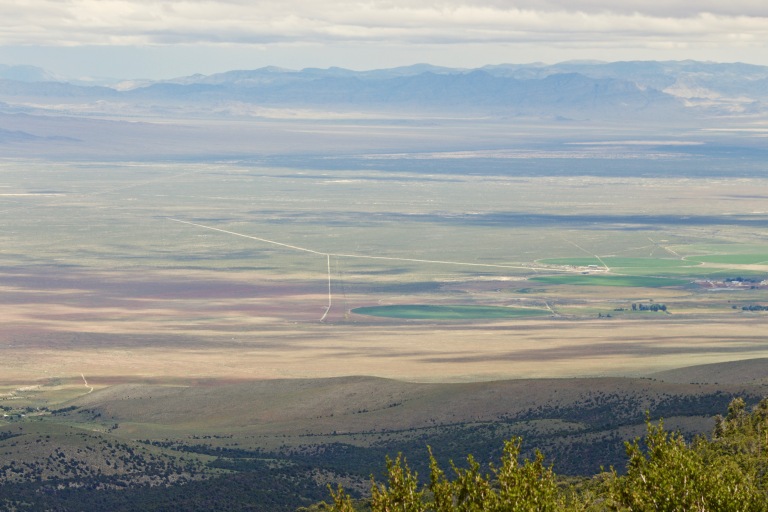 The Great Basin is comprised of many basins that stretch from the Sierra Nevadas in California to the Wasatch Mountains in Utah. It is a series of valleys and mountain ranges that run north to south and rise from desert floors to majestic heights of over 13,000’. This part of the basin , in the South Snake range, shows the majesty of a mountain island. Rising from the sagebrush on the valley floor, Wheeler Peak rises as high as 13,063’, through aspen groves and pinyon-juniper woodlands, mohagony and Manzanita, spruce and firs and finally to the bristlecone pines found at the treeline. It is awesome. We were late in getting going, and encountered several heavy rainfalls on the way, so we really cut short our exploring. We never made it to the treeline, but what we saw was overwhelming. 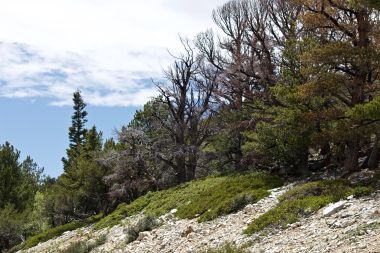 I’m reading a book now called The End of Night, an author’s search “for natural darkness in an age of artificial light”, and how so few of us will ever experience true darkness, how 8 out of 10 of our children will never live where they can see the Milky Way, much less the Big Dipper, and will not know what “twinkle, twinkle, little star” really means. At the Great Basin, as at Bryce and Zion, there are ranger-led astronomy classes aimed at exposing amateur astronomers to truly dark and therefore very starry nights. The Great Basin hosts is a three day festival dedicated only to the viewing of the night sky, and in The End of Night the author quotes a couple of ladies at one of the evening events, who one of them said “I’d forgotten how long it’s been since I have seen stars like this” to which the other younger woman replied “I’ve never seen stars like this”. We want to go back and see this and explore the rest of the mountain.

In real time the weather has changed as has our locale. We’re on the Oregon coast and it really hasn’t gotten over 65º in quite a while, and the nights have a sharp nip to them. A good time to make a hearty risotto and perhaps add a little sausage and rosemary to the mix. And wash it down with some Oregon Pinot Noir.This is gooood!