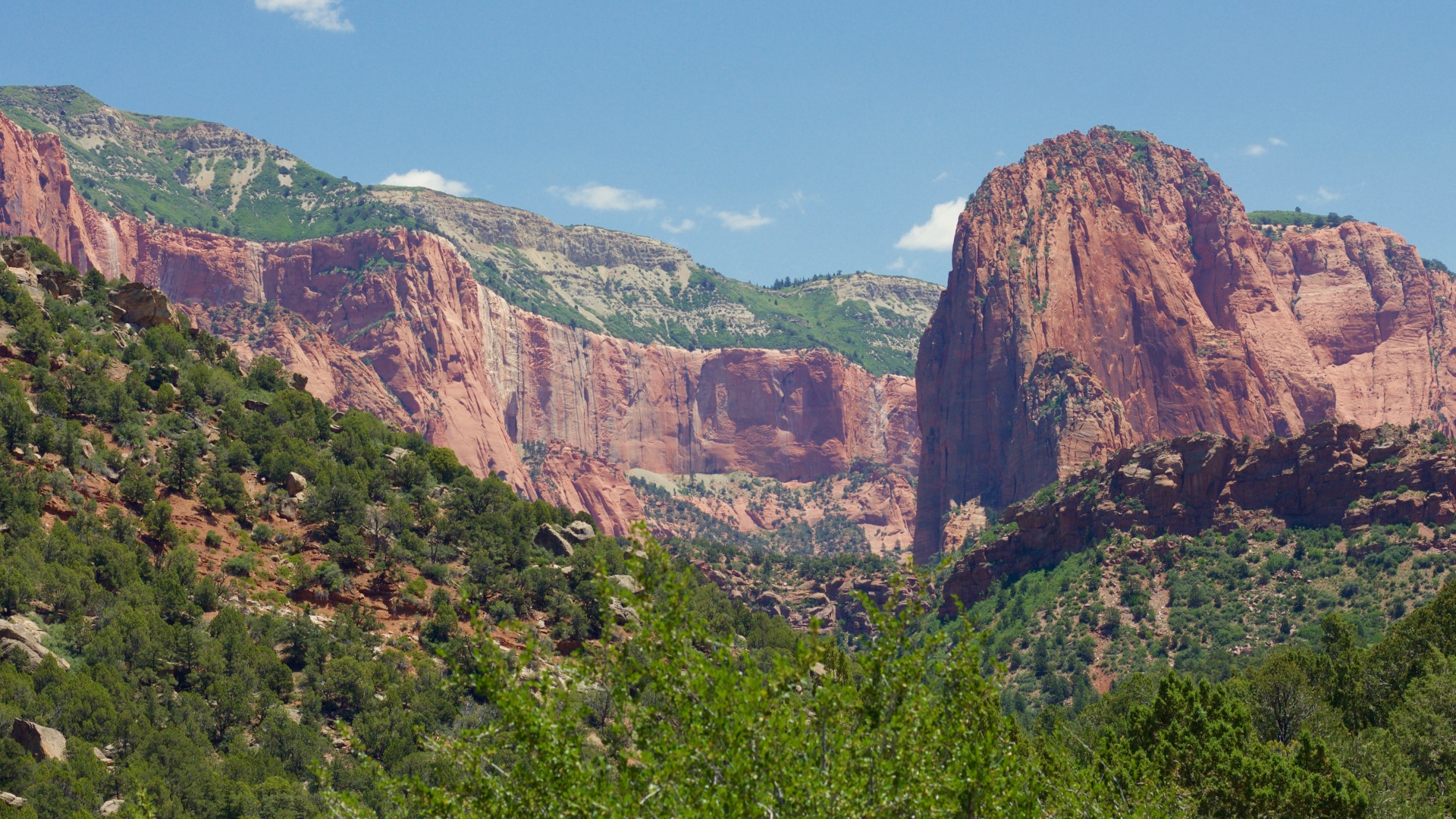 Right out our backdoor, literally a short 5 minute drive to the entrance, lies Kolob Canyon. It has some of the most beautiful scenery of all the canyons. Although we didn’t quite catch the perfect light, we did manage to get some great color of the towering rocks. Kolob sits on top of Zion Nationak Park and with a healthy walk one can see the vast expanse of that canyon. We settled for a one mile hike that took us to a summit with incredible views of the finger canyons in the distance as well as the Grand Staircase.

Like most every other geologic occurrence, the Parowan Gap was carved out by wind, water and sand and was used as a major link between the Cedar City area and lands to the west by ancient Native Americans. Many of the cultures that lived around here have documented through petroglyphs solar and lunar calendaring systems that are evidenced at different times of the day and year by the position of the shadows cast on the rocks. A couple of miles to the east you can see several dinosaur footprints preserved in stone. Pretty cool stuff. 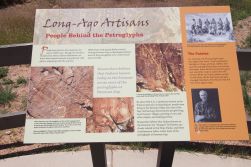 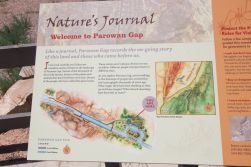 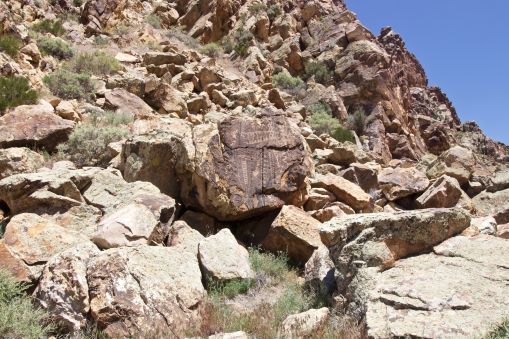 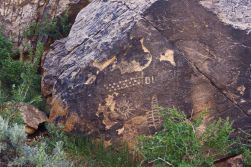 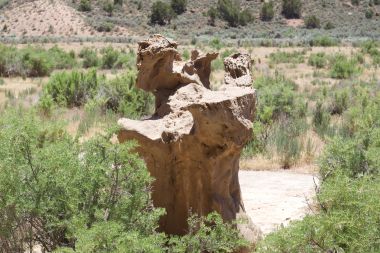 Kanarraville, where we were staying, is a no stoplight town with a volunteer fire department located about 11 miles south of Cedar City. Cedar City is OK. It is home to Southern Utah University as well as the Utah Shakespeare Festival, where 8 plays are presented daily in repertory each season in three different theaters, including the outdoor Engelsted Theater which is a replica of the Globe Theater in England. There is also the Neil Simon Festival, a professional theater company dedicated to producing the works of Simon during a three- month summer stint. The Cedar City Music Arts Council is dedicated to bringing in world famous musical acts and the Southern Utah University College of Performing and Visual Arts stages various acts from numerous vocal groups as well as the works of painters and sculptors. 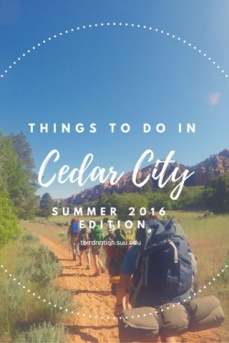 Within miles of Cedar City lies a huge outdoors beckoning the adventurer with skiing, boarding, hiking, fishing and exploring four National Parks. Cedar City has a lot to offer without the bustle and hustle of larger cities.

The preceding was sponsored by the Cedar City Chamber of Commerce.

I probably eat too much red meat, but hell, at my age I say go for it. My cholesterol is monitored twice a year and is OK as is my blood pressure so I figure a little red meat won’t hurt me too bad. But when you add flavored butters to the mix that’s when the docs start going a little nutty and go on the advice tour. Just enjoy!