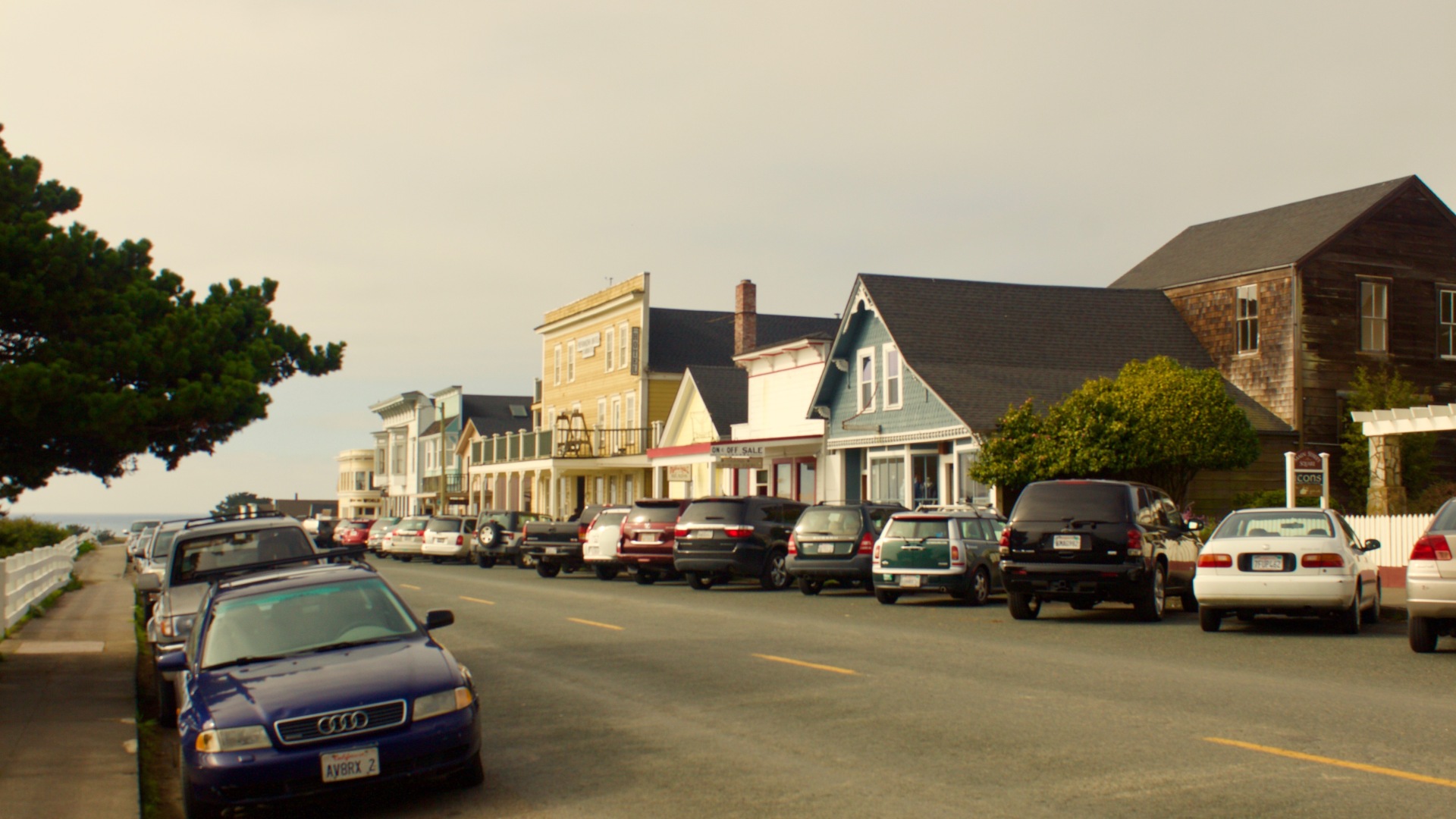 We took a couple of day trips out of the wine country of Napa and Sonoma and headed over to Mendocino County and specifically Mendocino, a quaint little town perched on the bluffs overlooking the Pacific Ocean. Mendocino is basically a one street town littered with neat little shops featuring art galleries, jewelry shops and stores selling everything from toys to clothing and offering off the main drag little B&B’s and restaurants. The architecture is New England style that comes from the influence of the settlers who came from the East coast in search of work in the booming lumber industry of the mid-nineteenth century, taking down giant coastal redwoods for export to the booming town of San Francisco.

While we were there they were having a nine-day mushroom, beer and wine festival. The towns of Philo and Boonville on Route 128 are home to a number of wineries featuring small lot wines, and a bunch of breweries offering a variety of craft beers and local organic microbrews. Most of these places were involved with the festival and offered liquid tastings along with mushroom samplers. We did a mushroom exploration tour called “A walk on the wild side” at the Jug Handle Creek Farm located just outside of Mendocino in a little town called Caspar. It’s a farm of 39 acres that has plants, trees and mushrooms native to Mendocino County, and after the walk there was a seminar on mushrooms complemented by a bunch of mushroom hors d’oeuvres prepared from recipes found in The Wild Mushroom Cookbook. Two things of interest came out of the tour; one is that you can eat any mushroom once, and the other is that none of the mushroom “experts” we talked to ever eats any mushroom raw. The reds are not bueno, the browns are good. 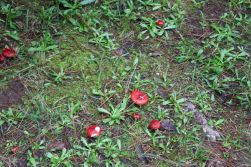 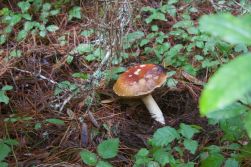 The Point Arena lighthouse is located in Southern Mendocino County and at 115’ high it is the tallest lighthouse on the West Coast. Originally built in 1870, it was destroyed in the earthquake of 1906 with only the spiral staircase surviving, and the new lighthouse was built around that staircase. We have a friend, Jen Grey, who is a lighthouse nut and after going through a lot of them in Oregon, Washington and California we have come to appreciate her attraction to the history, architecture and stark beauty of lighthouses. 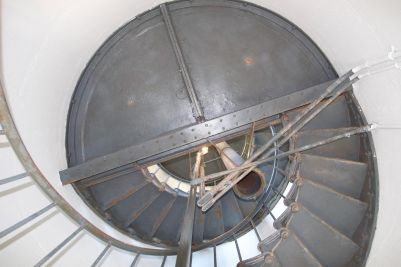 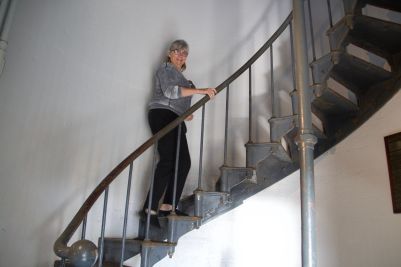 Leaving Point Arena we decided to take the Pacific Coast Highway down some thirty miles to Jenner where we would head east to Healdsburg and north to Cloverdale. Most of the drive was pretty, but we got to a stretch of highway where even Jan stopped talking. Notice the lack of guardrails… 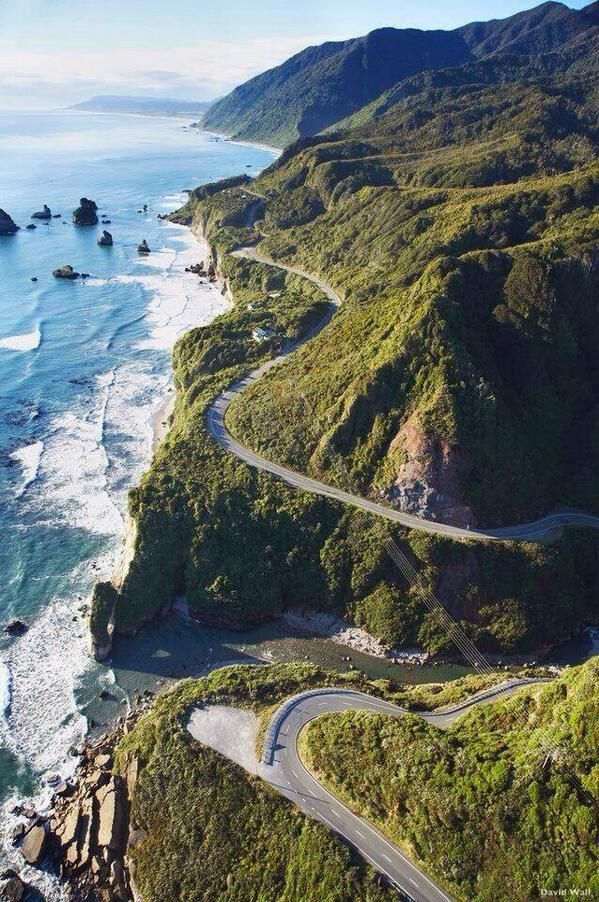 Needless to say I didn’t stop to take any pictures and this one is one I got off the internet and is representative of the part of the trek I hated. Jenner is where the Russian River empties into the Pacific Ocean, and like the Columbia, Coquille and Klamath rivers that we saw, the turbulence of the confluence is amazing. 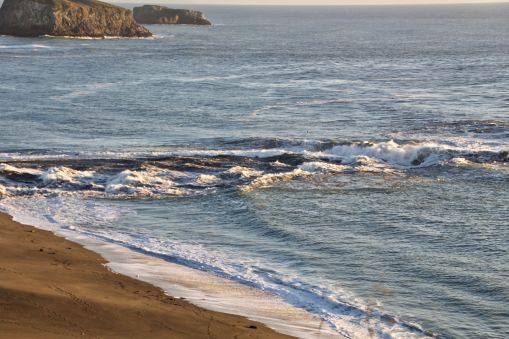 Hopland is about 20 miles north of Cloverdale and was the site for the 2016 University of California Agricultural and Natural Resource Hopland REC Sheepdog trial (2016 UC ANR Hopland REC Sheepdog Trial). Ya gotta be kidding me, right? What the hell is a sheep dog trial and why did you even want to go. Truthfully, I didn’t, but since we had gone to so many wineries in the past days, actually weeks, I bowed to the pressure Jan put on me and actually found the place where these trials were being held. If the ordeal was going to be a monumental bore at least the scenery was nice.

Sheepdogs are basically dogs that have been trained to herd sheep with a purpose, in this case, along a trial field with a certain amount of test elements. There are a number of breeds that are trained including Old English Sheepdogs, Shetland Sheepdogs, Polish Lowland Sheepdogs, and in this case, Border Collies. What I thought was going to be a colossal waste of time turned out to be a lot of fun. Really. The idea is for the dog to leave the handler, fetch the sheep (4) and herd them along a course and ultimately into a pen. Not easy as none of the dogs we watched actually completed the entire test. But watching them respond to the whistle and voice commands of the handler was fascinating and the patience they exhibited as they tried to herd the sheep around the course was enviable.

We needed a little libation after that movie, so we stopped at Terra Sávia, a certified organic wine, olive oil and olive mill farm in Hopland. The olive oils they make are delicious, as was the cold Chardonnay we sipped on. While we were there the Charles Krug winery dropped off six tons of olives for processing, an event that can be done in a day and resold the following day. They had some beautiful furniture made out of redwoods and the overall vibe of a small craft enterprise was refreshing. 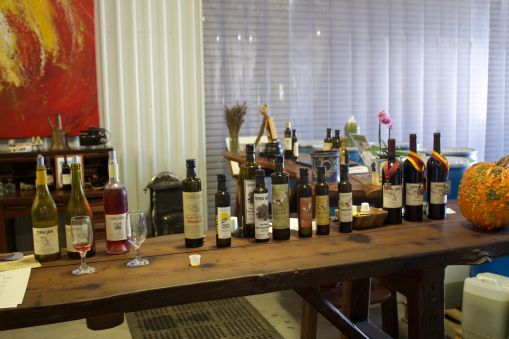 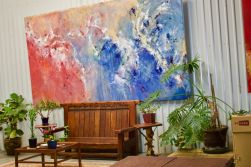 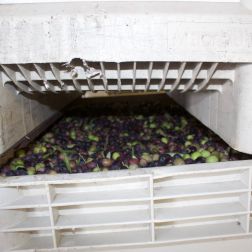 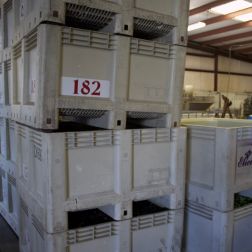 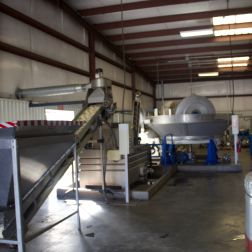 And the sunsets were always pretty over wine country when it wasn’t raining.

The following recipe is delicious and we had it on a cold night in the middle of the Redwoods. Everything about it said fireplace, rain and darkness surrounded by majesty.