We made several trips out of Deming and our adults only recreation rv park. The first stop on a great day trip was Silver City, the seat of Grant County in southwestern New Mexico and the gateway to a vast wilderness area. To show you a slight difference between the mentalities of Southern California and Southern New Mexico, we were headed to Silver City on a four lane country road with a posted speed limit of 60MPH. Entering the town of Bayard, not far from Silver City, the speed limit became 50mph and then quickly 35mph. An officer in a huge suburban was coming at us and as I looked in my rear view mirror his guiding lights came on and he executed one hell of a 360. I looked down and I was doing about 55 in the 50 mph zone and slowing down. Not enough. The officer told me that he had me pegged at 60mph in the 55mph zone, and 40mph in the 35 mph zone. “We like our visitors to go slow in my town, kinda like our lifestyle here. You keep that speed down and have a nice day”. I mean, not a chance that would have happened in the OC.

So, Silver City was like that. Slow, quiet and sleepy. It was originally settled by the prehistoric Mimbres-Mogollon people who lived there from the 200’s to around the mid 1100’s, when they mysteriously disappeared. They discovered many veins of copper and turquoise which became the foundations for the eventual mining boom that hit Grant County in the mid 1800’s. The Apaches eventually claimed the area as their own, and used the neighboring Gila Wilderness as protection against the intruding white man, and as a base for launching attacks. Silver was discovered in 1879, and the all too familiar story of boom to bust enveloped Silver City. But the copper mines were  rediscovered and today the Santa Rita Mine is the largest operating open mining copper pit in the country. 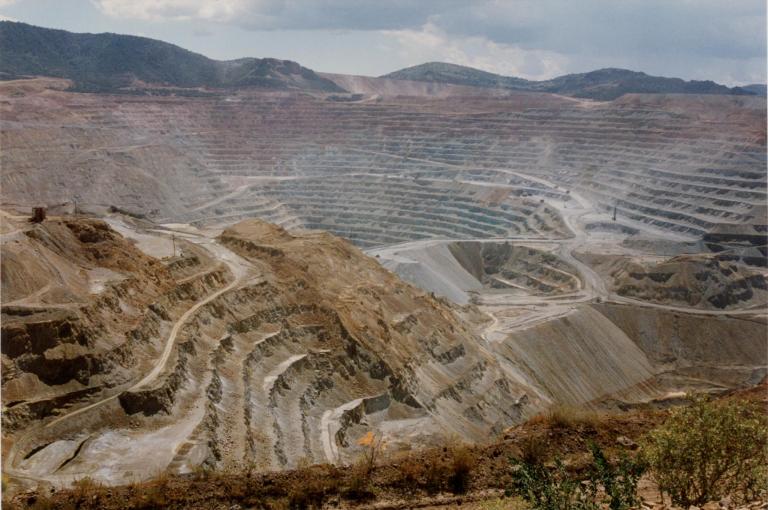 With the demise of silver mining, Silver City became, like many of the old deserted mining towns in the southwest, kind of a ghost town. But the adobe homes and stately mansions remained and Silver City has slowly evolved into a thriving art and cultural center and home to Western New Mexico University. It is a peaceful town, marked with numerous murals and sculptures, a bunch of coffee houses and small cafes, and like most every town in New Mexico, the use of color on buildings and on furniture is beautiful. 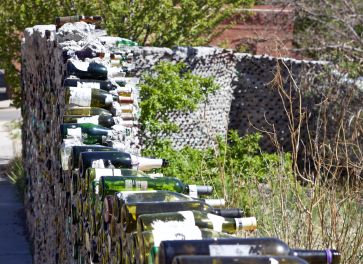 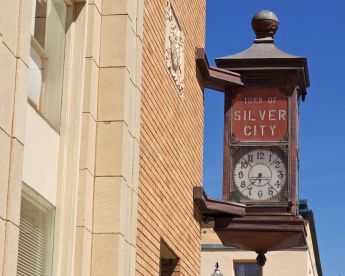 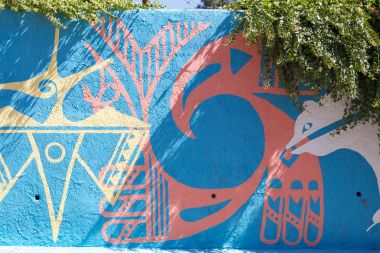 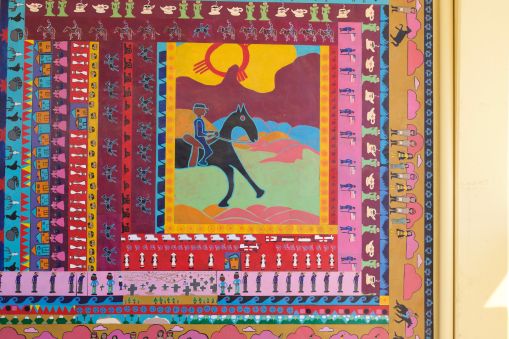 Today’s recipe is courtesy of Mario Batali  which I found in a little article called Predawn Chowdown, a short essay on what chefs do after their shift. It naturally starts with rehydration, a lot of it, and then moves to a chef’s kitchen where spicy dishes are quickly assembled and consumed, along with more rehydration. This is the source for Mario Batali’s mouth-numbing Spicy Shrimp Sauté